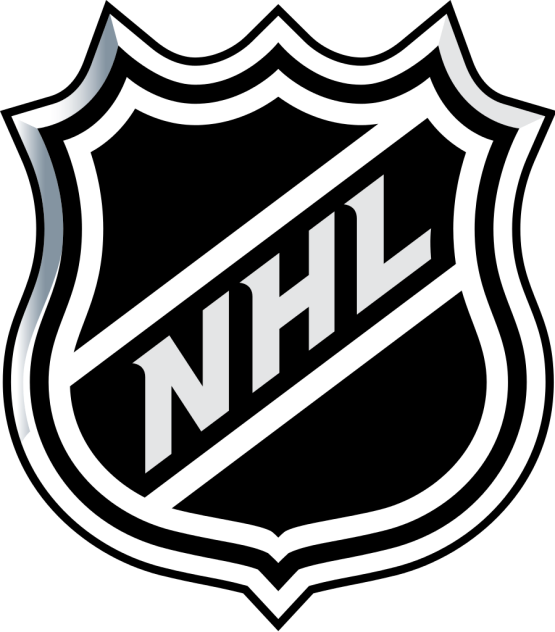 Soooo, yeah. First round of the NHL playoffs officially ended yesterday and my predictions didn’t do too great. I’m trying to spin this into a positive, but I’m coming up empty. 2 out of 8 isn’t good no matter what you’re talking about. Even my beloved Bruins, who, as everyone knows, I’ve written about extensively in the past, shit the bed against an inferior team. Actually, maybe I am an NHL expert now that I think about it. The NHL Playoffs are known for being unpredictable. They’re built on the philosophy that anything can happen if you get in. There’s literally no difference being the one seed or the eight seed. It’s like March Madness, and unpredictability is just as important to the NHL as the Sacred Hand Shake Line. So really, correctly predicting the outcome of a series is worse for the game than getting things right. If I can get everything right, then the NHL will become what it hates: the NBA. If the better teams consistently win and prove that performing well in the regular season actually matters and has an advantage, why would Hockey Guys even care anymore? It’s all about the Crazy Tournament, bro. The NHL should thank me. They should award me with the Lady Byng Trophy this year. I should be enshrined in the Hall of Fame for Special Contributions to the Game. Getting six series wrong is really like getting six series right. I should become a new champion for Online Hockey Guys. I’ve arguably done more for hockey than Gretzky at this point.

Alright, I’m Back. I’m a hockey expert again and I’m pumped up. Let’s tackle these Second Round Series.

Part of me is nervous for the Choker’s Club, since usually if a team like the Caps holds off the clear signs of an epic, epic collapse in round one, they can recover and go on a run. But, they’re playing the Penguins, who they always lose to. And if they somehow win, odds are they’ll be playing the Rangers, who they always lose to. I’m feeling good about the Caps, folks. No need to worry.

I don’t really know how the Bruins lost to the Senators, because they suck. Besides Karlsson (who was apparently playing with a broken foot all series. Funny how these injuries that hockey players are “quietly fighting through” always get leaked so everyone can tell them how tough they are), they don’t really have any skilled players, everyone’s just tough and tries hard. Well, that was supposedly the Canadiens’ big thing this year. They had the toughness and added some players who are actually good. And the Rangers should have beat them at least a game earlier. This one could be over quick.

When I think hockey, the first two cities that come to mind are Nashville and St. Louis. Who will win this historic series of longtime NHL powers? Nashville certainly looked like the team to beat in round one. I mean they totally dominated the Blackhawks. They didn’t have a chance to win a game. It looked like a college team going up against a high school team. They were completely superior in every way, and had all the ingredients you look for in a potential Stanley Cup Champion. Which is why I’m positive St. Louis will win this series.

The Ducks are just so forgettable. They easily swept the Flames, but no one is even considering talking about them. They’ve been the same solid team for years now. They also lose in the second round every year. The Oilers, on the other hand, are awesome. They’re fast, skilled, and young. In sports, teams like the Oilers usually have success against teams like the Ducks. Considering the Oilers are one of two teams I correctly predicted to advance, I think I’ve got a pretty good handle on them.