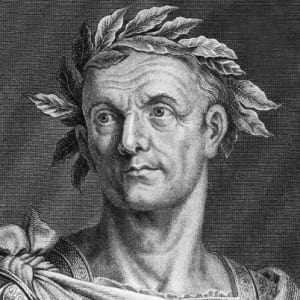 One of the great ideas in contemporary fiction was presented perfectly by Galadriel in Fellowship of the Ring film adaptation when she told Frodo that “even the smallest person can change the course of the future.” It’s a beautiful message: regardless of who you are or what you look like you matter and you can change the world. I want my fantasy heroes to embody this, mostly because real life isn’t supposed to. Real life is dominated by big, rich, powerful men who almost always pass the eye test. There’s no meek Luke Skywalkers running around doing stuff in actual politics. History wasn’t written by eleven-year-old Harry Potters, it was written by people who look like HHH. That’s how it’s supposed to be. Always has, always will be. Well, I recently obtained an explosive piece of information that has completely ruined my view of the Roman Empire and, really, history in general. It was so shocking and so disheartening that I needed to take an entire week off from work just to recover mentally. Julius Caesar, yes, that Julius Caesar, was 5’7″.

Julius Caesar is one of the most important people in world history. It’s impossible to tell the story of Western Civilization without Julius Caesar. He’s so important Shakespeare wrote one of the most famous plays of all time about him. March 15th is inexorably tied to an event that happened over 2,000 years ago solely because he was involved. He introduced the Julian Calendar which was used for 1500 years. He’s Julius Caesar, for crying out loud! He’s one of the greatest military commanders ever! And he was out there looking like a member of the Lollipop Guild. How am I supposed to respect a warlord that I could post up for 48 minutes with no resistance? How was this allowed to happen?

Listen, I get that everyone was shorter back then. He was tall for the time and all that. But you’re telling me the Gauls let themselves get totally dominated by a 5’7″ guy? Where’s your backbone? Where’s your pride? It took an entire cabal of grown men to kill Tyrion Lannister in broad daylight? I’m not mad, Brutus, I’m just disappointed. All the people he was in debt to couldn’t collect money from a toddler? I don’t know if it would be worse if he was the tallest person in Rome or if everyone was actually normal height and he was the central political and social force at 67 inches tall. I mean, if he was the biggest guy they had I get it. But you had 5’10” dudes filling the Senate? I don’t know, man. I’m starting to think a whole lot differently about the Romans. Were aqueducts really that special? Roman numerals are pretty stupid, honestly. Who really needs concrete in 2019?

Just to put this in perspective- Napoleon, the man for whom the Napoleon Complex is named, was probably 5’7″. Napoleon’s greatest claim to fame is being the shortest person of all time, and he would stand eye-to-eye with Julius Caesar. I think I’m gonna be sick. People talk about historical figures getting big glow ups for their Hollywood portrayals. Talking Leo DiCaprio as J. Edgar Hoover, talking Emma Stone as Billie Jean King, talking Hugh Jackman as P.T. Barnum. How about Ciaran Hinds playing Julius Caesar? Hinds is 6’1″! I’d argue that’s the most generous casting in history. The creators of Rome should have been able to write his salary off on their taxes as a charitable donation to the memory of Caesar. If the actual Caesar was 5’7″, how tall is Little Caesar? Does his height even register?

Nothing can ruin your view of history quite like learning how tall everyone was. Like man, he was the big swinging dick around town? What would I have been? Would I have just been named God-King for life?

Take Leonidas. You know, Spartan king, held off the Persians at Thermopylae, one of history’s greatest heroes. You know, Leonidas 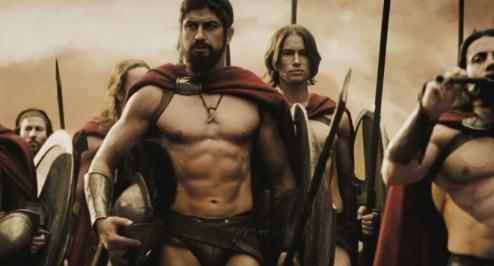 5’6″. Sick. Freaking Isaiah Thomas is just taking Leonidas down to the block every possession and making him beg for mercy. Wish Xerxes won.

John Adams, one of the Founding Fathers, the second president of the United States (and the first vice president), was instrumental to the creation of this nation and it’s inarguable that the first hundred years or so of American history would be totally different without him. He was 5’7″. Yikes. Now the Boston Tea Party just seems like a temper tantrum.

Want to hear a bad one? I’m telling you, this one might hurt. I’m really warning you. Seriously, you should stop reading this now. This is really bad.

You know what’s really manly? Steel and money. You know who invented both? Andrew Carnegie. Do you know how tall he was? He was 5’3″. I would have been the best business person ever if I was alive in the late 19th century because I could have put the big dog in my back pocket and carried him around all day.

Isaac Newton was 5’6″. How can we be sure his laws of gravity are actually true when he wasn’t far enough off the ground to actually feel its effects?

Just about the only person spared by the cruel measuring tape of history appears to be Jesus, who, according to “science” was 6’2″. Saying Jesus was 6’2″ is the equivalent of the “no my girlfriend’s super hot, she just goes to a different school so you guys have never met her” move people would try to pull in middle school. Jesus wasn’t 6’2″. He was probably 5’5″.

This stinks. Why is every historical figure tiny? As a 6′ tall white guy, I thought I had thousands of historical idols I could relate to and look up to. Turns out I’ve got Abe Lincoln and George Washington and that’s it. I’m apparently too tall to make an impact. Where’s the inspirational quote for people who are too big? Where’s my assurance that all the tiny people in power will respect me? Do I need to get shorter if I actually want to make it big? Or should it be make it small? My brain is completely broken right now. How was Julius Caesar only 5’7″? Why was he so short? Whyyyyyyyyyyyy?

When I meet Julius Caesar in Hell- 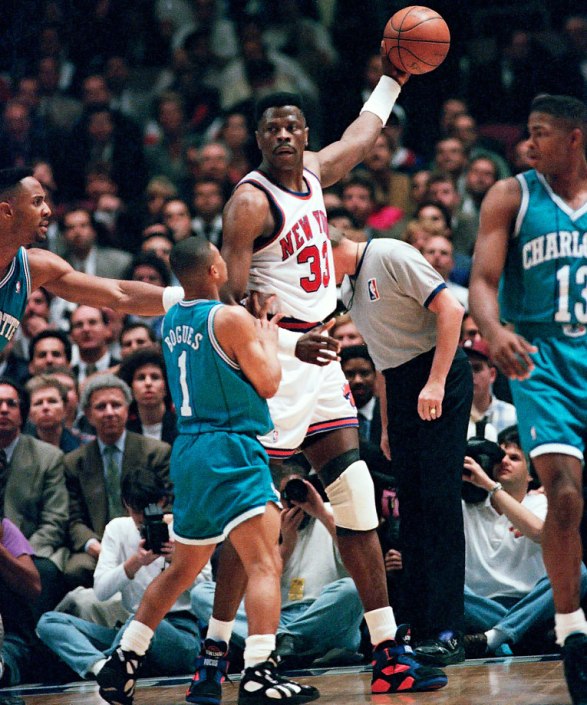