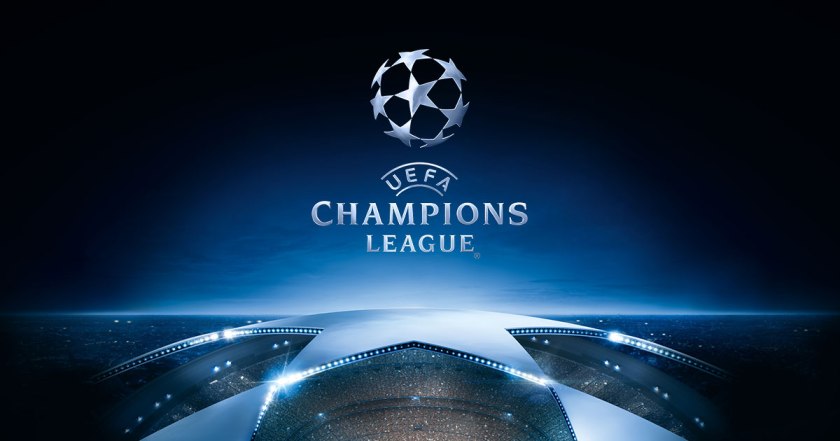 Are you ready for some fútbol? I hope so, because there’s some great games these next couple weeks as the Quarter Finals of the Champions League start today. Only eight teams remain, and since they’re all big names, my lack of soccer knowledge is easier to hide. Who will be left standing? Who will lose in shocking fashion? Let’s look at the match-ups and see.

While I exulted in Barcelona’s stunning comeback against PSG (mostly just because it showed I was right about PSG and I could dunk on the h8trs), it left me a little less concrete in my thinking that Barcelona was going to win the title by default. After all, they did need to pull off the greatest comeback in Champions League history to do so. Their defense isn’t particularly good, especially since they’re dealing with injuries and a suspension to Sergio Busquets. Juventus still has the best back line in the world, and if they can somewhat neutralize the ungodly Messi-Neymar-Suarez trio Barcelona might be in a bit of trouble. They may even lose. But, comebacks like that last more than just one round. Barcelona wins, but they won’t feel great about themselves.

Borussia Dortmund vs. AS Monaco

Now this is the one I want to watch. This is going to be the most exciting, high octane matchup in the QF. Both teams may even score! Monaco is the second highest scoring team in Europe behind Barcelona and Dortmund has one of the fastest teams in the world. Those two things go well together. As usual, Monaco has a million great young players that probably won’t be there for long (I stand by my original stance that, were I a top-level professional soccer player, Monaco is the only team I’d want to play for. Why does anyone leave? You play in one of the most beautiful places on Earth, you don’t pay taxes, and Monaco is a total fantasy world. Anything you want will be given to you. Sounds like somewhere I’d want to be). Dortmund, well, just watch this. If you haven’t heard of him by now, (do you live under a rock?) Christian Pulisic is the Next Great American Soccer Star. If he really works hard, he may even be as good as Freddy Adu one day. As a diehard Crystal Palace fan of about two years, I’m getting used to picking a new team to root for in the Champions League. I know it took a while, but I’m ready to commit myself to whoever wins this fixture. 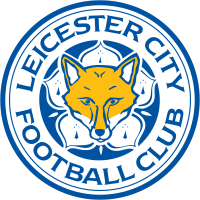 At some point, this run has to end. They’ve been punching above their weight for way too long. They’ve been sticking it to the bigger clubs left and right and embarrassing the established powers in their league. They’ve come out of nowhere, building a contender with a series of smart pickups and excellent player development. Teams like this aren’t supposed to be able to compete with teams like Real Madrid and Manchester United. I’m speaking, of course, about Atlètico Madrid. All of a sudden they’re one of the best, most consistent teams in the world. They make at least the semi finals of the Champions League every year. They’ve come within inches of the title twice, and this year they might even win it. I’m getting a little sick of Leicester, and it’s about time their carriage turned back into a pumpkin.

This is really concerning. These are probably the two most complete teams in the world. Both would be heavy favorites against any other of these teams. Both think they should win the title. And they’re meeting in the quarter finals? While teams like Leicester and Monaco are still around to be sacrificed? How did UEFA let this happen? You used to be able to count on soccer and the Olympics to always openly rig things to get the results they wanted. But ever since the big Sepp Blatter bust soccer is trying to act all “clean.” Come on, man. Without Stern the NBA is on the straight and narrow. Baseball is too hard to influence and football is too married to the idea of parity to ever fix games. I need some shadiness in my sports. Soccer used to be a safe place for me, but now they’ve cast me out into the cold because they want to seem “fair” and “just.” Give me a break! People in Africa set up fake games, have people bet on them, cancel the games, and don’t refund people all the time! You’re telling me you’re above board now? Get over yourselves and somehow make it so both of these teams advance.