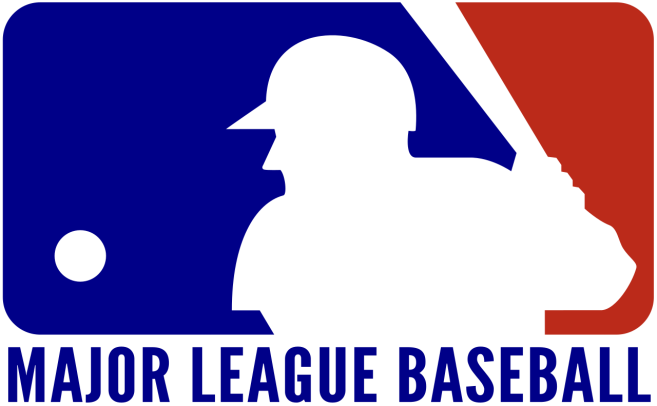 Been a few weeks since the last round of MLB Thoughts, so it’s time to take a look at the landscape of the league again. A lot of things have changed. A lot has stayed the same. Can anyone stop this red-hot team from Washington, D.C.? I’ve heard it’s their year.

Have I forgotten anything? Probably. But that just means it wasn’t worth talking about in the first place.

One thought on “MLB Thoughts”