This is perhaps my favorite night of the entire year. NBA All Star Saturday. The ultimate combination of over-the-top showmanship, silly competitions, awkward musical performances, and basketball. It’s the perfect night and I love every second of it, including the weird stuff they show on TNT in the few hours before the show. Does that make me an honorary black guy? I’ll let you decide that.

This year’s event is  full of NBA players, some of whom are actually very good. Only three events now (RIP Shooting Stars), but each promises to deliver some high octane entertainment. I’ll quickly run through my picks, as well as predict how well I’d do in each event.

Sometime in the last few years, this event somehow became the most star-studded. Maybe because it’s the easiest and has the lowest chance of injury/embarrassment. Maybe because it’s the last remaining event that can be taken at face value: a stupid but fun event that combines all of the basic skills of basketball, not a commentary on a player’s mental fortitude or the state of the game. Maybe people just like Taco Bell. My money’s on the latter. Either way, my money’s on my guy Isaiah. Everyone else is either slower or a worse passer/shooter. Seems easy enough.

How Would I Do?  I think I’d have a decent chance of winning this. My greatest skills on the hardwood are crisp chest passes and top of the key jumpers. Unfortunately, my greatest weaknesses are ball handling and athleticism. Still, I think I’de be able to overcome my shortcomings if I practiced the course enough times.

Pretty much every year, people declare that the Three-Point Contest is the new headline event, and it pretty much never is unless both Steph Curry and Klay Thompson are involved. If you’ll notice, Steph isn’t participating. Now, I’m no Three-Point Contest hater. It’s always exciting when someone gets hot from deep, especially when it’s Klay. But the only way he’ll have some competition is if McCollum has an out of body experience or if Steph stands on the court when Kyrie’s shooting. I guess I shouldn’t count out Swaggy P. He’ll either get 0 or 28 in the first round.

How Would I Do? I know I’d hit 3 moneyballs, and I’d make at least one other shot. I’m saying I’d get 7, which I guarantee wouldn’t finish last.

The only real intriguing part of this is Derrick Jones. He’s played in a grand total of 3 NBA games, but has insane hops.

That’s not even close to the craziest video of him out there. At the same time, the last time some no name was getting hyped like this James “Flight” White flamed out in the first round. I’ll buy into the mystery, though. Aaron Gordon used all his good dunks last year, anyway. 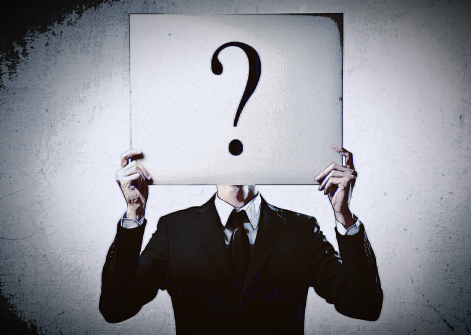 How Would I Do? I’d bring the dunk contest back to its glory days. Now, I can’t dunk, but I can hilariously react to dunks. I’m showing up with an oversized throwback jersey (probably a Dan Dickau Celtics) and sweats. I’ll have my camcorder going the whole time. The second someone dunks, I’m holding everyone back while simultaneously leaning on the guy next to me. I’ll fumble around with the scorecards they hand out to the crowd before giving everything a 10. During the finals I’d just run out of the arena after a good dunk. I’d steal the show, which in the world of dunk contests, is just as good as winning.