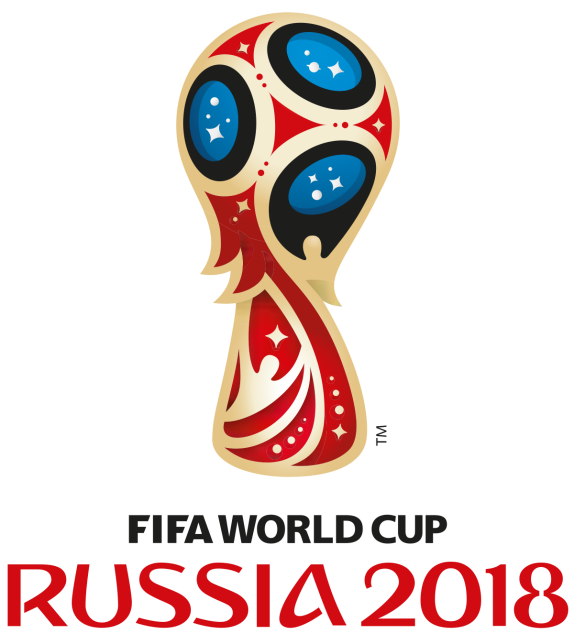 We’re officially in the nitty-gritty of the 2018 World Cup. The cheese is getting a little more binding with each passing moment, and the mere contenders are being separated from the potential champions. You’ll never believe this, but Brazil is looking like the team to beat. When are we going to get the takes that Brazil ruined fútbol by having too many good players? Or is that strictly an NBA complaint? Probably just NBA. Anyway, one team has already secured its place in the semis, and the other three spots will be filled by the end of the day tomorrow. Only a few more games of Cup action left, so make sure to cherish them. World Cup 2022 might never even happen.