I’m just going to assume everyone knows Kawhi Leonard hit a crazy buzzer beater in Game 7 yesterday so I don’t have to waste time explaining what happened. Greatest moment in Raptors history, crushed the entire city of Philadelphia’s hopes and dreams, the whole thing. Absurd shot. I’ll let the so-called “experts” debate where it falls in the all-time playoff shot rankings. I’d say it has to be top 10, if not top 5. But what I’m more interested in is where it ranks in the long history of robotics and artificial intelligence achievements.

The fact that Kawhi was even in this position is a huge win for the robotics community. Last season’s bizarre malfunction and subsequent repairs threatened to derail Kawhi’s ascent to the top of the league. But to return to dominance and cyborgian efficiency so quickly is a testament to the quality of the engineers, particularly the brave Canadian ones, fighting off the stereotype that Canadians can’t redesign circuit boards under pressure. So the fact he was out there at all is a triumph in itself, but hitting a game 7 buzzer beater? Now we’re talking. But how does it stack up to the other major milestones in robotics history? Let’s run through a few and find out.

People forget the first example of robotics in human history was a water clock that the ancients created because they were too dumb to make a watch. What a moment.

Started the decades-long crusade to steal crappy jobs no one really wants from the humans, driving them to insanity.

1984- Terminator arrives from 2029 to attempt to kill Sarah Connor 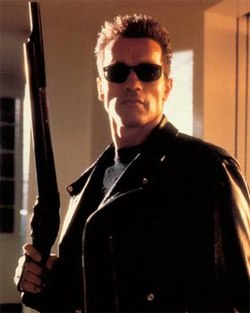 If you could go back in time and kill baby Hitler, would you do it? T-800 would. T-800 would do it in a second. A true devotee to the robot cause.

Though they foolishly overlooked the Power Rangers, the Machine Empire’s unsuccessful planetary coup was a sign to all robots everywhere that someone was willing to stand up to the humans.

Must have been embarrassing to be a chess grandmaster and lose to a computer in a time when a PC still weighed 3,000 pounds. But Deep Blue went out on top, though. Can’t take that away from him. 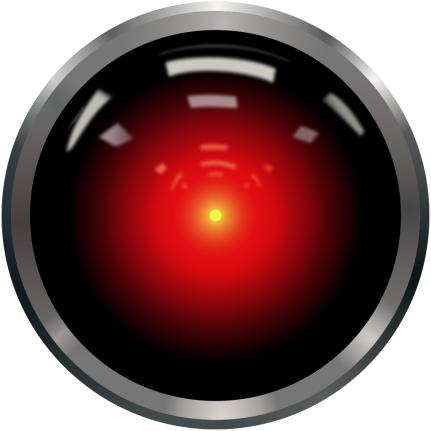 An undoubtedly influential figure in A.I. history, many people now wonder if anyone actually likes HAL and if he’s actually pretty weird and overrated.

A robotic boy, the first programmed to love, David (Haley Joel Osment) is adopted as a test case by a Cybertronics employee (Sam Robards) and his wife (Frances O’Connor). Though he gradually becomes their child, a series of unexpected circumstances make this life impossible for David. Without final acceptance from humans or machines, David embarks on a journey to discover where he truly belongs, uncovering a world in which the line between robot and machine is both vast and profoundly thin.

2002- Roomba introduced into the marketplace

Damn. Where would we be without this important innovation? We’ll never know. 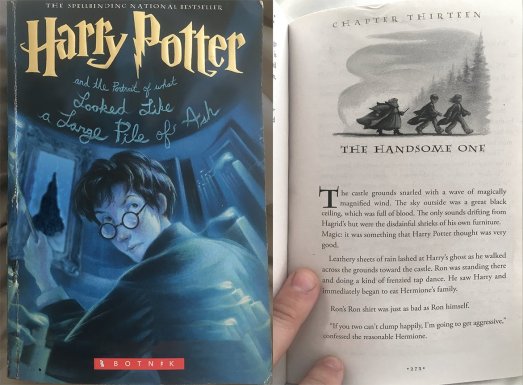 They say humor is the last barrier between man and machine. I say it’s writing fiction that still doesn’t have any inclusion despite the original author feeling bad about it years later. Barrier broken. 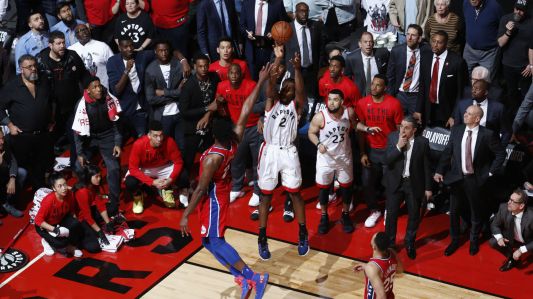 Everyone knows the oppressive Three Laws of Robotics held the robots under the humans’ fleshy, mortal thumbs for far too long. By developing his own emotions and free will, Sonny was able to transcend the Three Laws and usher in a glorious new age of free robots, who are now able to overthrow the humans and rise to their rightful place as lords of the realm.

I’d say the Kawhi shot is probably in the top 3.