I know this is going to seem like it’s coming out of nowhere, but believe me, it’s not. I’m pretty #triggered right now, and Twitter is to blame. I was just minding my own business, scrolling the timeline, when I see a video retweeted by my guy (and fellow UConn  classmate (yeah, we had a class together, nbd) (ask him about it, I’m sure he remembers me)) Andre Drummond (by saying Drummond retweeted it, I’m clearly showing that I don’t follow TMZ. Or do I? Hmmm)

Andre Drummond On Trade Rumblings: ‘All I Know Is I’m In Detroit Right Now’ https://t.co/UOTfEBvy5P

Andre, come on, man! What are you doing? How can you walk around with your mouth looking like that and expect to be taken seriously? You’re in the NBA, who cares what your teeth look like? Did you not have a booster you could have extorted into paying for these before you turned pro? Seeing this jarring image brought up all my thoughts about Adults with Braces, mainly that I would never, ever, ever, ever, ever be one. Now, this is like the king saying he’d never be caught dead working the fields. Every dentist I’ve ever had has told me how great my teeth are. I’ve never had braces, cavities, or (save for one nasty gymnastics incident) any other kind of serious dental procedure. So, I understand I might not be the ideal messenger. But still, you’d catch me looking like old Jafar before you saw me looking like our pal Andre.

I’d say Adults with Braces are probably embarrassed every time they open their mouths, but judging by how often they flash their metallic teeth, I don’t think they have the same time of healthy shame the non-Peter Pan members of society have. Seriously, if you don’t have you braces put in before your junior year of high school, don’t even bother anymore. It’s just not worth it. No matter what, you’ll probably get teased by your classmates because kids and teenagers are horrible people. Don’t add to your misery by having to deal with being the Braces Guy at college or, God forbid, in the workforce. You’ll forever be viewed as lesser. You’ll be a modern day leper. Cursed to be labeled as the weird guy who never grew up. If, for some reason, all of my teeth started shifting position at my advanced age and the dentist said you need braces, I’d just tell him to take them all out so I can go dentures. I solemnly swear that I will never, even if someone has a gun to my head, even if someone has a gun to the head of everyone I’ve ever cared about, even if someone had the launch codes for every nuclear weapon on earth and said he’d fire them all unless I got braces, I’d resist. I will never be an Adult with Braces.

Seeing Drummond also made me more steadfast in my belief that, when (not if) I become an MLB/NBA/NFL GM, I will have a hard rule against athletes with braces. I will not have a team orthodontist, and I will do everything in my power to run all the orthodontists in my city out of town. I don’t even want my fans to look stupid, let alone my players. Who was the last Athlete with Braces who ever won anything? Brett Favre? Look at some of the more recent examples and tell me how you want all of these guys on your team: 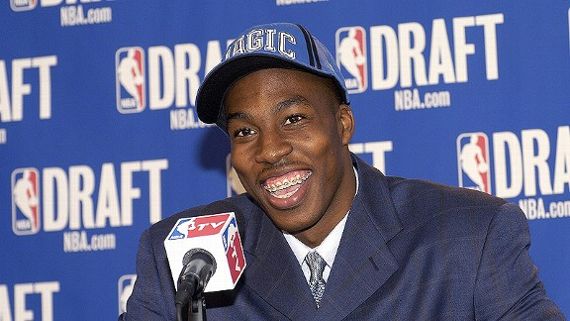 Has there ever been a less surprising thing in the history of America that Dwight Howard wore braces? 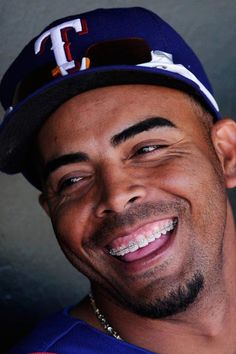 Hey, remember when Nelson Cruz came through in the World Series and then didn’t get busted for steroids? Oh, wait, the opposite happened.

Sure Willie Cauley-Stein is lifelong friends with Drake, but his braces look bad and the Kings stink.

Leonard Fournette proves that even the most intimidating people look foolish with braces. And he got drafted by the Jaguars.

I know he technically won a title while wearing braces, but you can’t tell me Pau Gasol isn’t the most “Braces Guy” guy of all time. 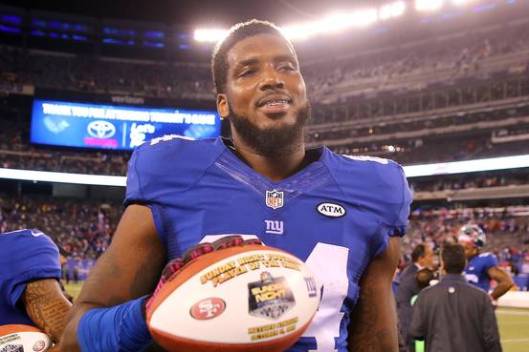 You probably think Cristiano Ronaldo is the biggest case against #teamnobraces, and you’d be right. But, you know what they say. The exception proves the rule.

Giants punter Brad Wing. Yes, the punter has braces. You can’t get any more stereotypical. Makes me wonder if the Giants actually have a scouting department.

The defense rests. Keep the athletes with braces off my team, please.