After a truly thrilling couple weeks, we’re done with the group stage of the 2018 World Cup. There were tears, death-defying injury recoveries, ecstasy (perhaps emotional and pharmaceutical, if you catch my drift), and plenty of drama. So much drama, in fact, that I am suffering severe withdrawals from a lack of Cup matches today. Who needs days off? Just power through this thing. Survival of the fittest, and what have you. Surely the Russian government will be more than willing to give up some of its ultra-steroids to keep everyone fit. Anyway, the knockout stages will either continue the excitement or be a dull return to reality. Hard hitting analysis, I know, but it’s true. As we say goodbye to the haters and losers that failed to advance, let’s remember all the good times we had in the group stage and look forward to the teams who are actually good trying to beat each other. 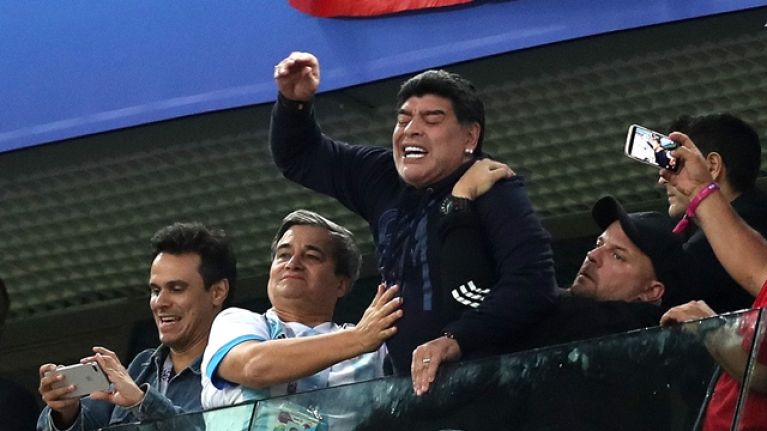 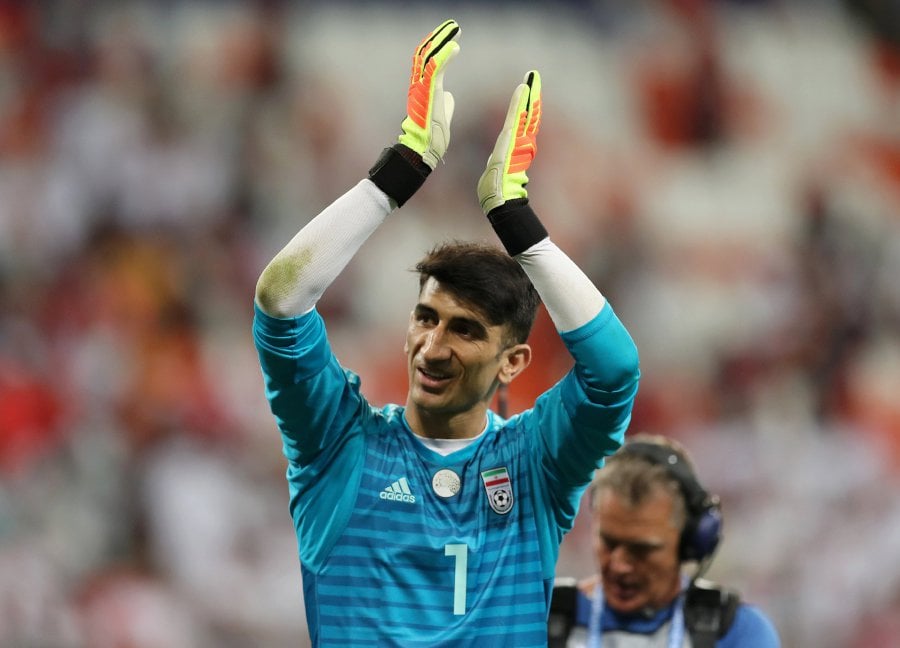 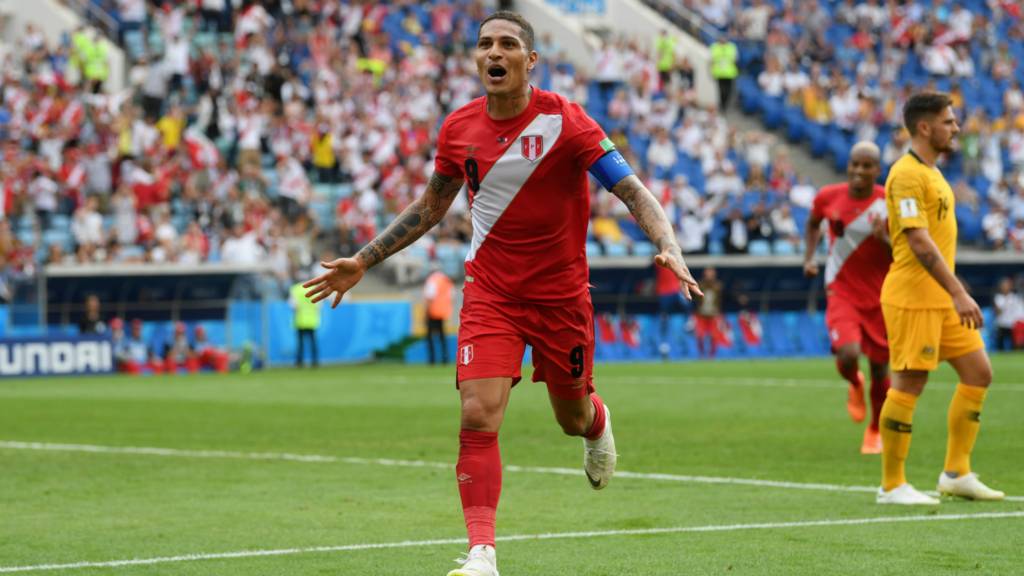 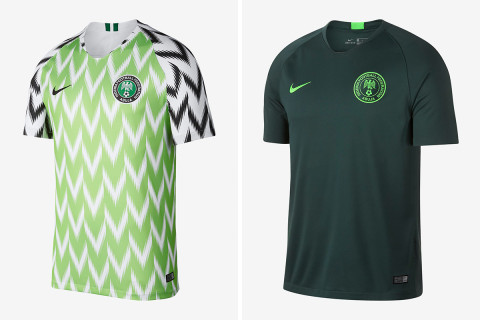 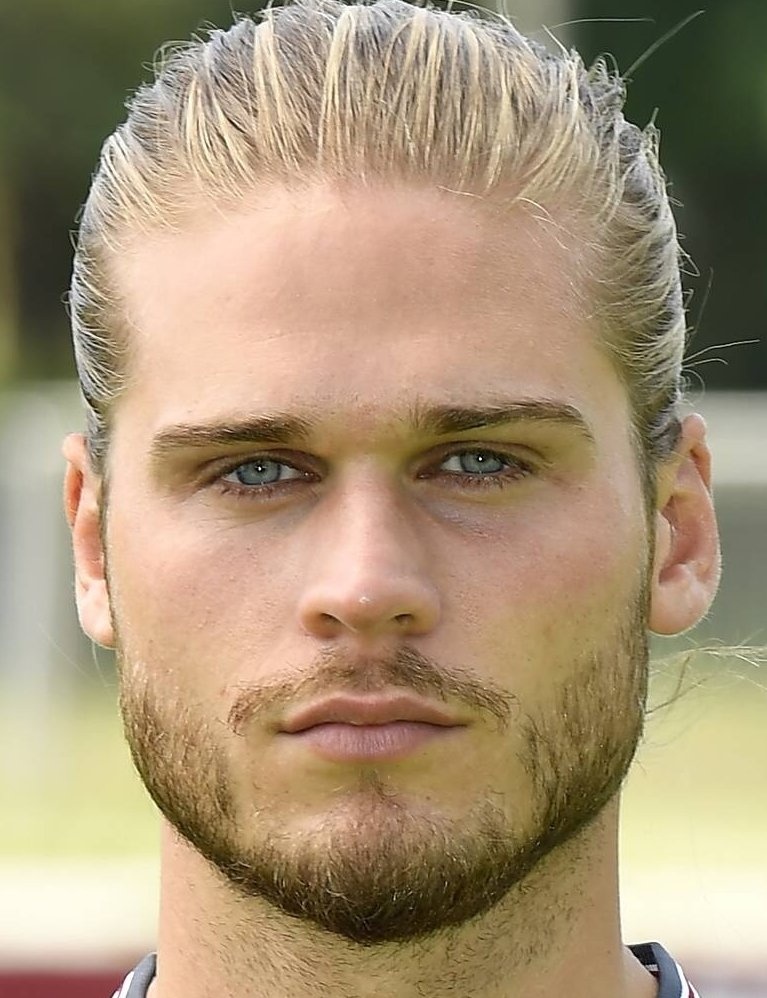 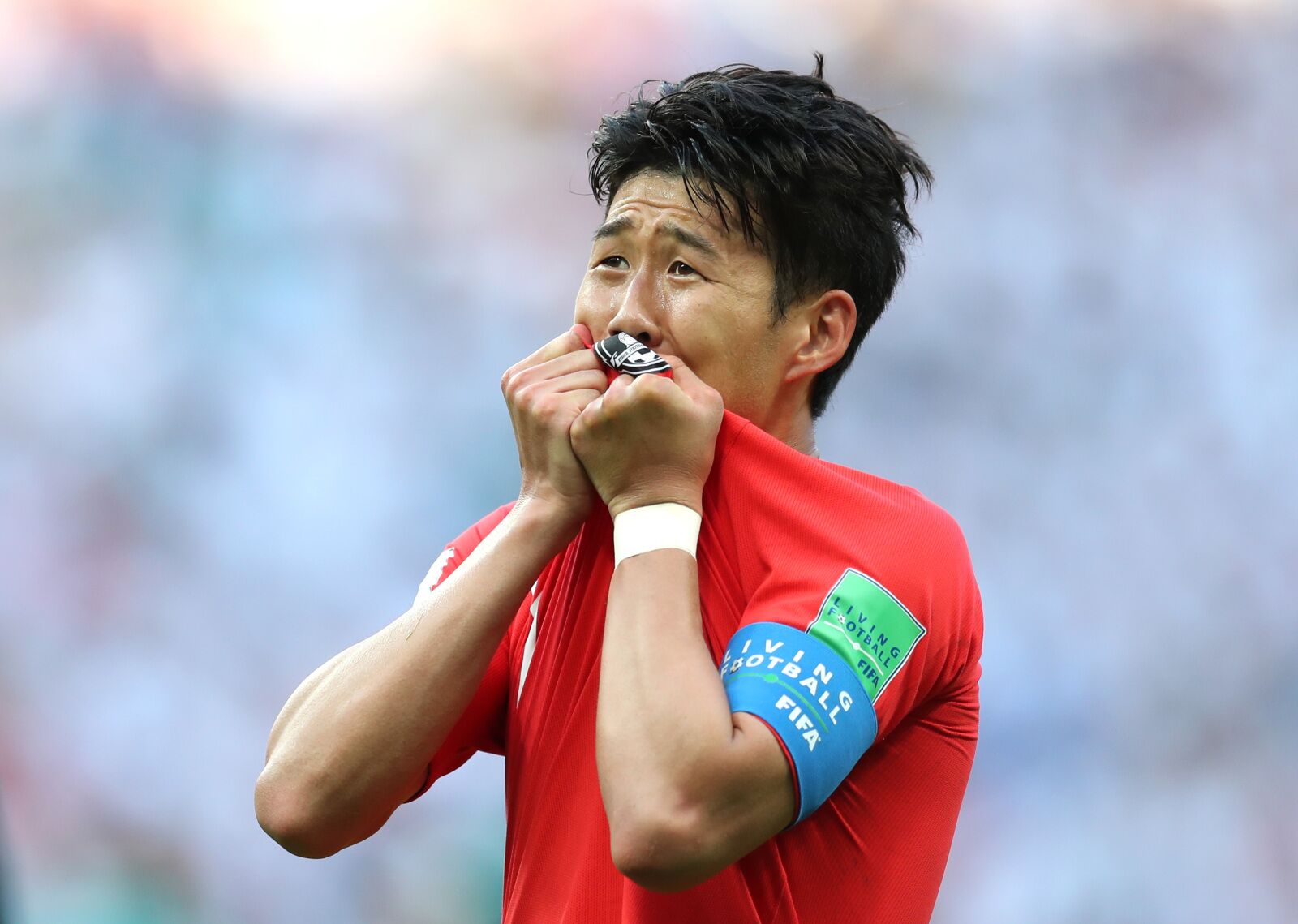 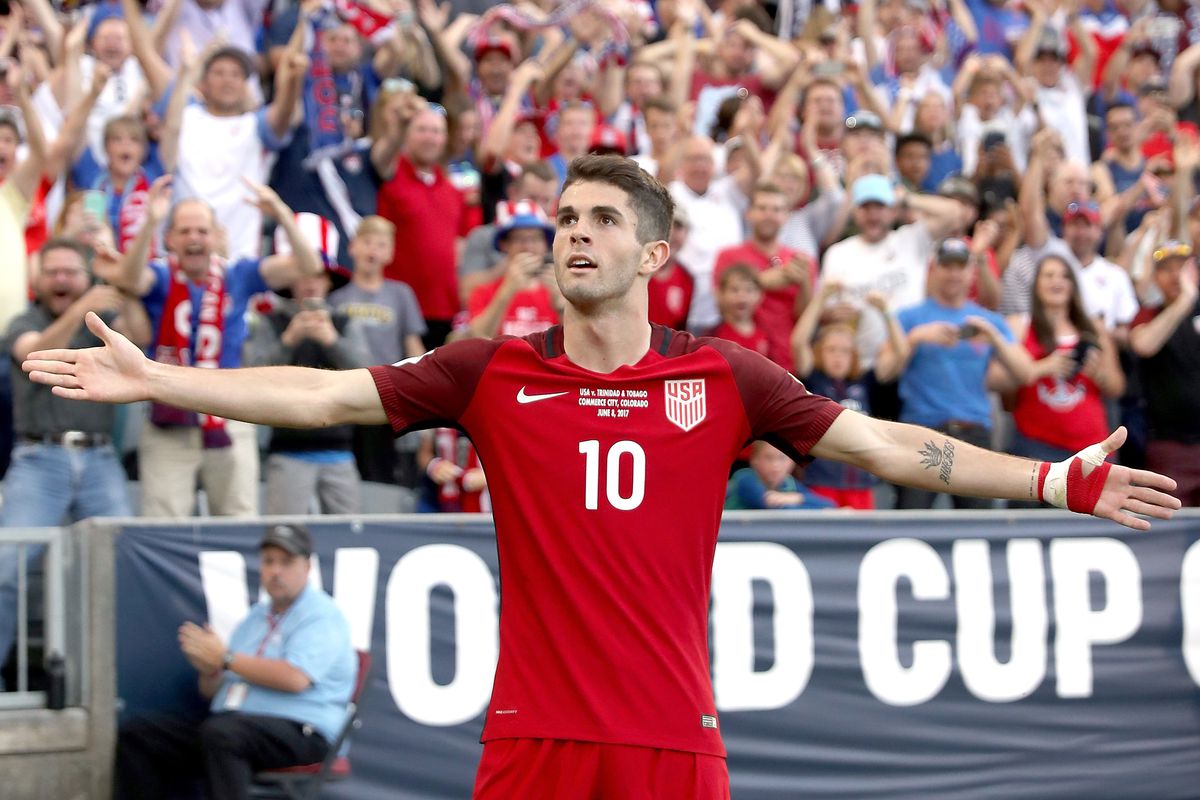 Think that does it for this round. I’m practically twitching with anticipation for these knockout games, where Lionel Messi will, without a doubt, score at least four goals every game. It’s his destiny. Just like it’s my destiny to be correct in all matters of football, whether foreign or domestic.