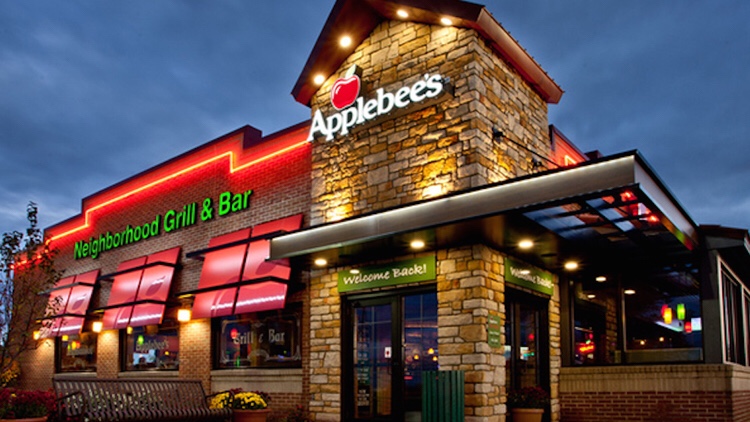 They say millennials are killing Applebee’s and other casual dining chains. That we don’t go out to eat as much and our tastes are evolving. Well, Applebee’s just fired up the Bat-signal and I’m answering the call. Like a white knight riding into battle in the eleventh hour, this millennial is going to save Applebee’s.

How, you ask? Simple. In a desperate move to attract business, Applebee’s is offering all you can eat riblets and tenders for $12.99. They’re giving it away. They’re practically begging someone to come in and film a video of themselves testing the limits of the “all you can eat” policy. I’m not too proud to oblige them. So, to prove millennials still eat at Applebee’s, I’m going to Eat Good in my Neighborhood, and I’m going to eat a lot. Haven’t been to an Applebee’s since I left home (Applebee’s is a Rutland, Vermont delicacy), but next week I’m heading into Coach Taylor’s favorite dining establishment to see how many tenders I can eat (riblets are too hard to eat to truly binge). It will be captured on film, naturally. So start placing your bets before it’s too late. The early over/under has been set at 21.5, but it could change depending on the action. Get hyped, because I’m officially bringing Applebee’s Back.