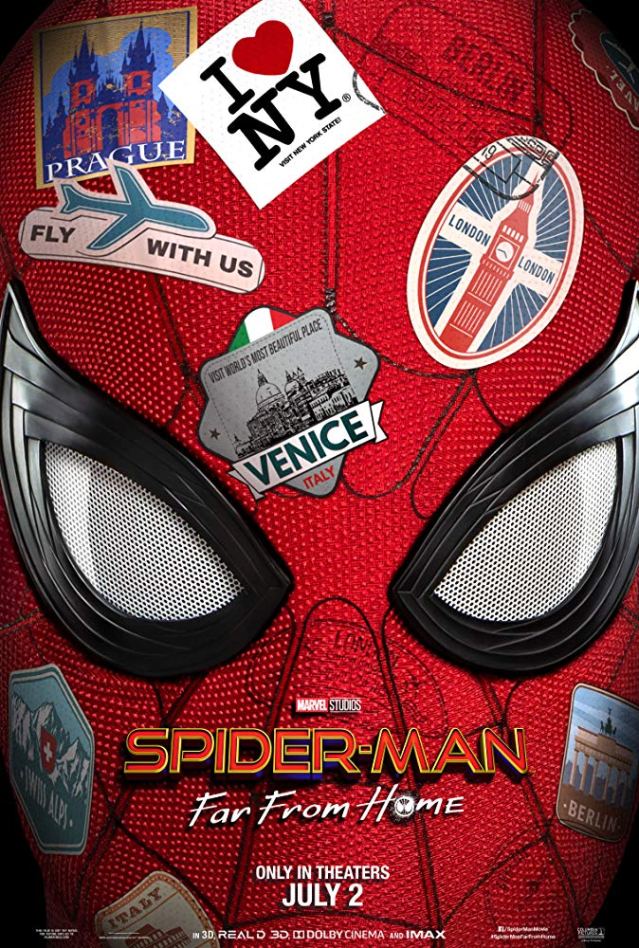 You know, I really think this Mysterio guy has everyone’s best interests at heart.

Impossible to describe what just happened. 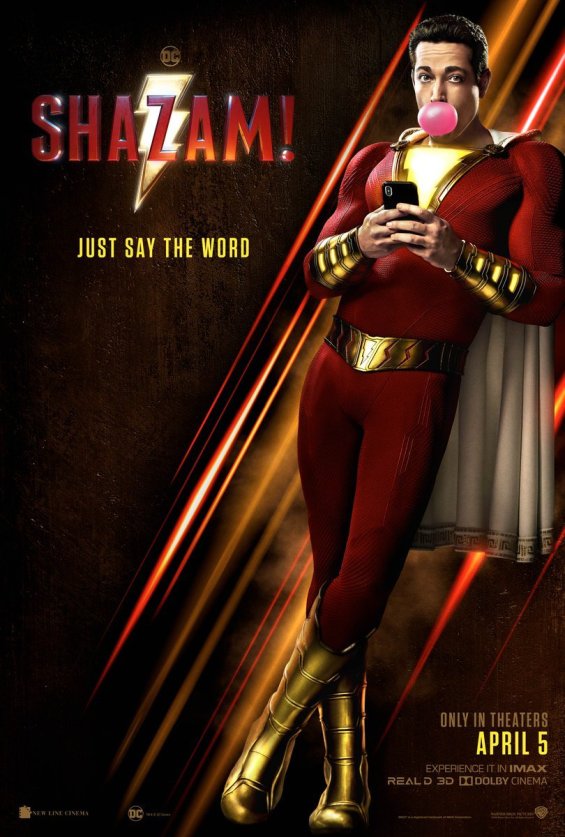 I’ll be honest, this was way better than I thought it would be. 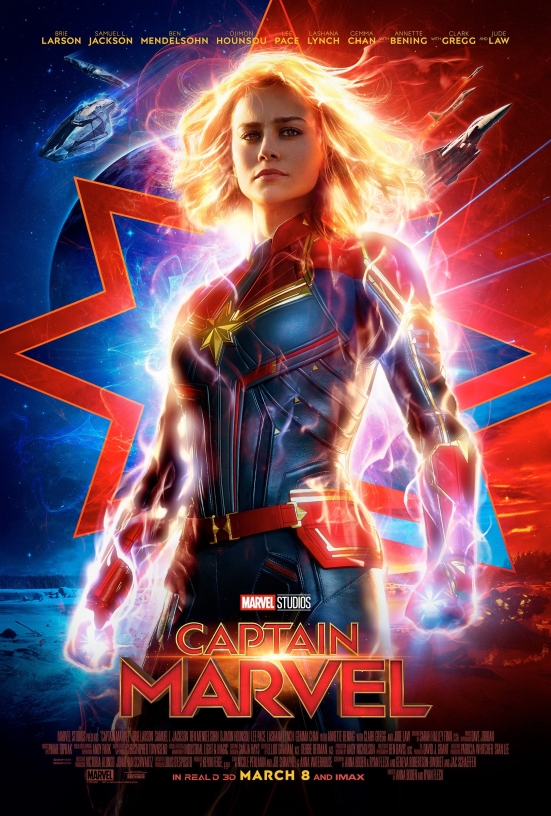 I’m officially proclaiming Samuel L Jackson to be the Most Underrated Actor of All Time. 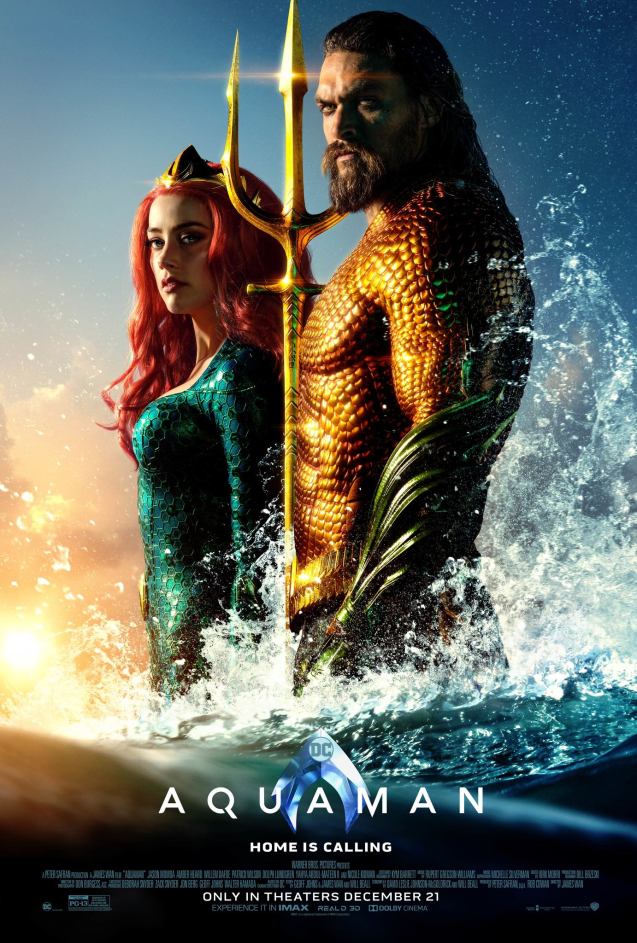 There is, in fact, water in this movie.

Wasn’t expecting to walk into the best Spider-Man movie ever.

Hard to believe I wasn’t inserted as an NPC, but there’s always the DLC. 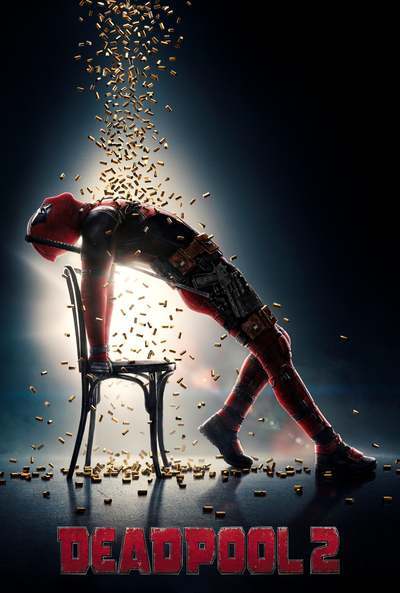 Wait, did I…did I just get kind of choked up during a Deadpool movie?

Before I get started, I’d like to let it be known that, even though I’ve dipped my toes into some pretty nerdy waters before, this post might take the cake. But before you make fun of me and try to stuff me into a locker, remember that I’m built like a Greek God and I’m the one with the internationally popular website, not you.

I saw Black Panther last week. Saw it twice, actually (yes, that makes me more woke than you). It was awesome. Got me wicked hyped for Avengers. Like, 8-year-old-kid-when-he-realizes-Christmas-is-a-month-away hyped. And, like what usually happens whenever a new superhero movie comes out, it got me back into comic books. And when I say I get into comics, I mean I get into them.

Unlike in my youth, when I would constantly read comics and watch all the superhero TV shows I could, I take more of a binge approach these days. Usually about once a year, I’ll just get an uncontrollable urge to start reading comics again. Luckily, I’ve built a fairly robust collection over the years, so I can always read what I already, but sometimes that isn’t enough. And, being a slave to my impulses, that typically means buying a lot more. Now, I could easily go on a rant about how comics (and books in general) are waaaaayyyyyy too expensive, but that’s for another time. Besides, when you’re deep in the throes of passion in a spending spree, cost becomes nothing. There’s a comic book store within walking distance of my house (which, much like the McDonald’s within walking distance of my house, I’m proud of how few times I’ve gone), so, naturally, I paid it a visit. Bought some Wolverine, bought some X-Men, bought some Batman, it was nice (I know you’re wondering, so my take on the great Marvel vs. DC debate: Even though I’ve always loved Batman (yes, I know it’s become cool to drag Batman online, but I don’t care. I’ll be a Batman stan until the day I die) (I’m also not stupid and know anyone with powers would beat him in a fight), I just like Marvel better. Their respective cinematic universes haven’t done much to sway that opinion. #sorrynotsorry). It felt good to be back in the comics world, at least momentarily. But when I read the X-Men, something awakened in me that I somehow wasn’t expecting: my inner X-Men fanboy.

I’ve always loved X-Men. They’re the number one Marvel property, IMO. I love the comics. I loved the original cartoon. I loved X-Men Evolution and think it’s the most underrated superhero show of the early 2000s. I’m a sucker for all the movies, even though some of them are pretty bad. There’s been a ton of cartoon series since Evolution that I haven’t watched that I’m pretty sure I’d love. X-Men just speak to me. Maybe it’s because I think it’s the easiest to imagine myself in that universe: everyone is just born with their powers. Not everyone’s a brilliant scientist, not everyone’s a multi-billionaire, no special event gave them fantastic abilities. They were just born that way (yes, I’ve created multiple versions of myself with various overpowered mutant abilities. I think anyone who hasn’t is weird) (it’s easy to say that I really only want to be able to fly in a world without powers, but if mutants were real and flight was my only ability and there were people out there who could read minds and destroy the planet with a thought and create their own pocket universe I’d be seriously pissed). When I entered that universe again for the first time in at least a year, I knew I needed more. So I downloaded the Marvel app on my phone, and let me tell you, this thing’s dangerous. It’s got pretty much every issue and every collection of every Marvel story ever published available at the touch of a finger. I just kind of blacked out. When I came to, I saw I owned the entire first volume of All-New X-Men from 2013, among other things. I’ve almost finished all of it already. I can’t satiate this hunger. Every second of free time I have not spent reading X-Men comics feels like a waste (that might be the nerdiest sentence I have ever written). On Saturday night my friends went out, had a good time, and probably talked with some respectable ladies while I stayed in my room reading (I can feel your envy, but please. Jealousy is the ugliest trait). I’m trying to figure out how much more money I can actually spend before I can’t afford to live anymore. I’ve even done some research into becoming a writer for X-Men, but when I found out you had to do things like “grind,” and “pay your dues,” and “have a resume,” and a bunch of other things that said you can’t just walk into Marvel HQ and say you want a job, I gave that up. Honestly, I’m kind of scared. I don’t know when I’m going to get my life back. Don’t get me wrong, I’m enjoying this phase, but I’m worried this obsession is going to consume me perpetually. I’ve got things I need to do, takes I need to form. How can I give responsible sports takes if I’m too distracted to even know what’s happening? I almost missed McDonald’s dropping the Szechuan Sauce (again) because I was too distracted. The world is leaving me behind and I don’t know how to escape the X-Men. I don’t even know if I want to, honestly. If you told me I could get every X-Men issue ever made and die when I was finished reading them, I’d probably do it. When it was time for me to die it would seem like a bad idea, sure, but right now it sounds pretty appealing. Dammit, I’m addicted to X-Men, and I don’t know how to get clean (in reality, I just need to not spend a completely irresponsible amount of money for the next, like, week and I’ll move on to something else).

While we’re here, might as well do some X-Men Power Rankings: