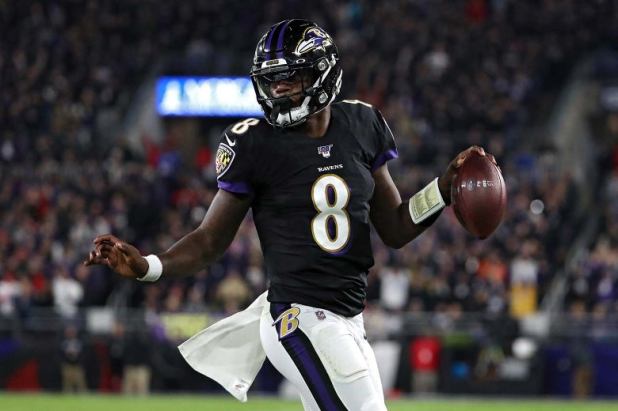 I think, sadly, we can finally say it; it’s unquestionably, unequivocally, 100% certainly over. At 12:00 AM this morning, my birthday ended. Didn’t get that new GameBoy Advance SP, didn’t get fifty unopened packs of Yu-Gi-Oh cards, didn’t even get a puppy. The only things I got were the sobering revelations that I’m one year closer to the grave (maybe this is a happy revelation?) and that my life has been mostly meaningless to this point and is approaching the point where it might just kind of be meaningless forever and a bunch of McDonald’s. A good birthday, all things considered. But it’s in the past now, and it’s time to move on. Oh, what’s that? You thought I was going to say something else was over? Surely not the twenty-year dynasty that’s won six Super Bowls and is guaranteed* to bring back the greatest player in NFL history, right? No one would be so foolish as to say that’s over. You can’t win every year, and I’d rather lose to Vrabel than Andy Reid. If you’re burying the Pats, good luck next season.

I should probably talk about the teams that are actually still eligible for the Lombardi Trophy this year, shouldn’t I? Some are saying eight teams are still alive. Many more still are saying that, theoretically, any of those eight could win the title. We’re smart, though, so we know that only one of them will. And, as I showed by going 4-0 last week, I’ve always got my finger directly on the pulse of the NFL playoffs. Divisional round can be a little weird when the Wild Card round had upsets because there’s a lingering hope that’s typically reserved only for college tournaments. There’s a reason scrappy 6-seeds don’t usually fare well in the playoffs (spoiler alert), but every few moons one catches lightning in a bottle. Could this year provide us with two 6-seeds in the conference championship? Whomst among us could say? Me, that’s who. I’m sorry, I know my heart isn’t totally in it, anymore, so sue me. Remember last year when my favorite team won the Super Bowl? That was nice. All lines from Bovada.

Not to keep using the exact same logic I do whenever I pick against the Vikings, but, like, come on. Kirk Cousins isn’t going to the NFC Championship Game, right? Well, nothing’s stopping him from buying a ticket. However, there is a universe where everything goes wrong for the Niners. I love Jimmy G, but he can be shaky. Worse than shaky, honestly. And the Vikings allowed only one receiving touchdown to opposing tight ends all year. George Kittle has a case for being the best offensive player in football, but if Jimmy’s nervous and the Vikings quadruple team him, there’s not a whole lot he’ll be able to do. Vikings could play ball control, avoid mistakes, yada yada yada. If the Niners score early and calm everyone down, it’s over. They’re too good, even if the Vikings are better than your typical 6-seed. The best case the Vikings have is the pact Bud Grant made with whatever cosmic entity presides over Minnesota that dictates the Vikings can only lose in the most heartbreaking way imaginable. Losing on the road in San Fran isn’t heartbreaking. Losing to the Packers in the NFC Championship Game would be. Even though it spits in the frozen god’s face, I’ll die before I pick Kirk on the road in the playoffs. 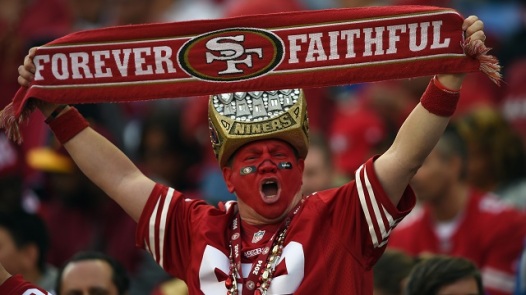 Listen, the path is there. Maybe I’m imagining it because I really, really want it to be true, but the path is there for the Titans to win. Score early, give Derrick Henry the ball 60 times, hold on for dear life. Maybe Lamar will be nervous or forget to show up at the stadium on time? It’s just not realistic. Ravens are an absolute wagon. Mikey V will do his damndest to keep the Pats’ streak of AFC Championship Game appearances going by proxy, but there’s just too much to overcome. Titans put up a good fight, Ravens pull away late. 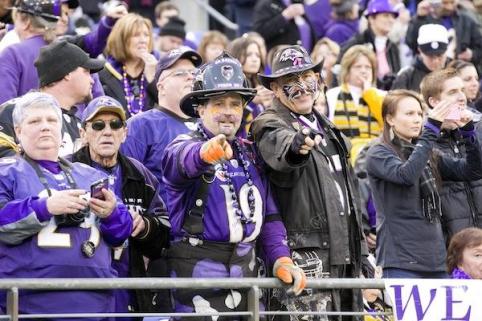 The Texans randomly won in Kansas City earlier this year, but they’re not about to do it again. People forget Andy Reid doesn’t lose after byes. Chiefs are too hot right now. Too good on defense, Mahomes is quietly (somehow, although next week don’t be surprised if the “quietly” part of it becomes an annoying subplot that gets beaten to death) nearly as good as he was last year when he was one of the best QBs of all time, too big of a coaching disparity. Never say Deshaun absolutely can’t win, but this AFC Championship matchup seems destined to happen. 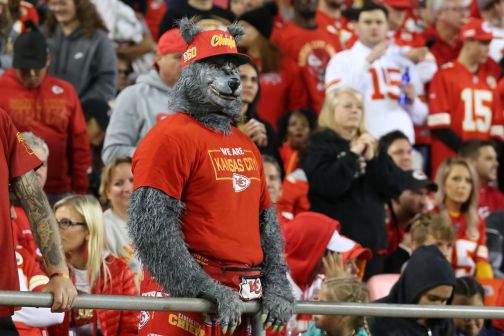 All home teams winning? Sounds boring. Good thing the Seahawks are here to shake things up. People are too focused on Tom Brady and Drew Brees to realize that Aaron Rodgers STINKS now. He’s terrible, the Packers’ offense is terrible, Matt LaFleur is getting familial-levels of ire on the sideline. I freaking hate Aaron Rodgers, man. I know it’s impossible for the Seahawks to blow anyone out, but all I want is for Rodgers to play like he has all season in front of a national audience so everyone can finally come to grips with the fact that he’s not good anymore. Time to bring back the old question “what’s wrong with Aaron Rodgers?” He lost in the playoffs yet again, that’s what’s wrong with him. This is a big-time “man, the Seahawks just can’t get anything going. Russell Wilson looks a little lost out there. Still, Packers only up six” game. Expect a lot of dejected owners in the stands during the fourth quarter. 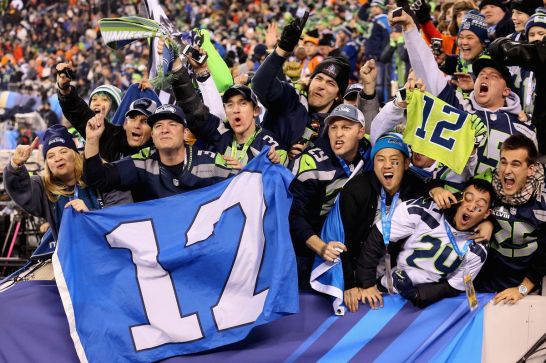