Rejoice, people of Earth, for it is finally time to kick off the World Cup, AKA the couple weeks every four years you pretend to care about soccer. Well, unlike you posers, I care about soccer 24/7/365, so if you were waiting for me to give you all the information you need to know to sound smart while watching, you’re in luck. I’ve ran the numbers, done my simulations, and have determined with 100% certainty that this year’s champion will be named somewhere in this post. It’s up to you to find it. You may be wondering why I didn’t release this yesterday before the tournament actually kicked off, but, if you haven’t figured it out by now, I’m very lazy, and, I assure you, Russia vs. Saudi Arabia will have no lasting impact on this World Cup whatsoever. Anyway, on to the good stuff.

Oh, right. USA. We’re not in it. But, we improbably got awarded the 2026 World Cup (it tells you everything you need to know about FIFA and international sports governing bodies as a whole that a combined USA-Canada-Mexico bid-a bid that in centered around the fact that there are ALREADY SOCCER STADIUMS BUILT- is less likely to happen than Morocco, where they’d have to use  very expendable day laborers to build multiple stadiums in a short period of time, only for those stadiums to be completely abandoned once the tournament is over. Got to love bribery), so who’s really winning? I’ll let you decide for yourself. Also, European giants Italy and the Netherlands also missed out, so even though our qualifying region is infinitely easier, at least we can point and laugh at countries where fútbol is all they have. Italy being out is a big win for anyone who hates the “well USA stinks so I’ll just root for my ancestors’ team” crowd (no, Ireland didn’t make it, either, why do you ask?), and it may even reduce the amount of roid-fueled violence at bars and watch parties without the possibility of an Azzurri loss.

Random Players You Can Sound Smart if You Know

Players Most Likely to be Sent to Siberia

Best Things About This World Cup

Worst Things About This World Cup

Who Will Advance From Each Group

Most Likely to Win Golden Boot 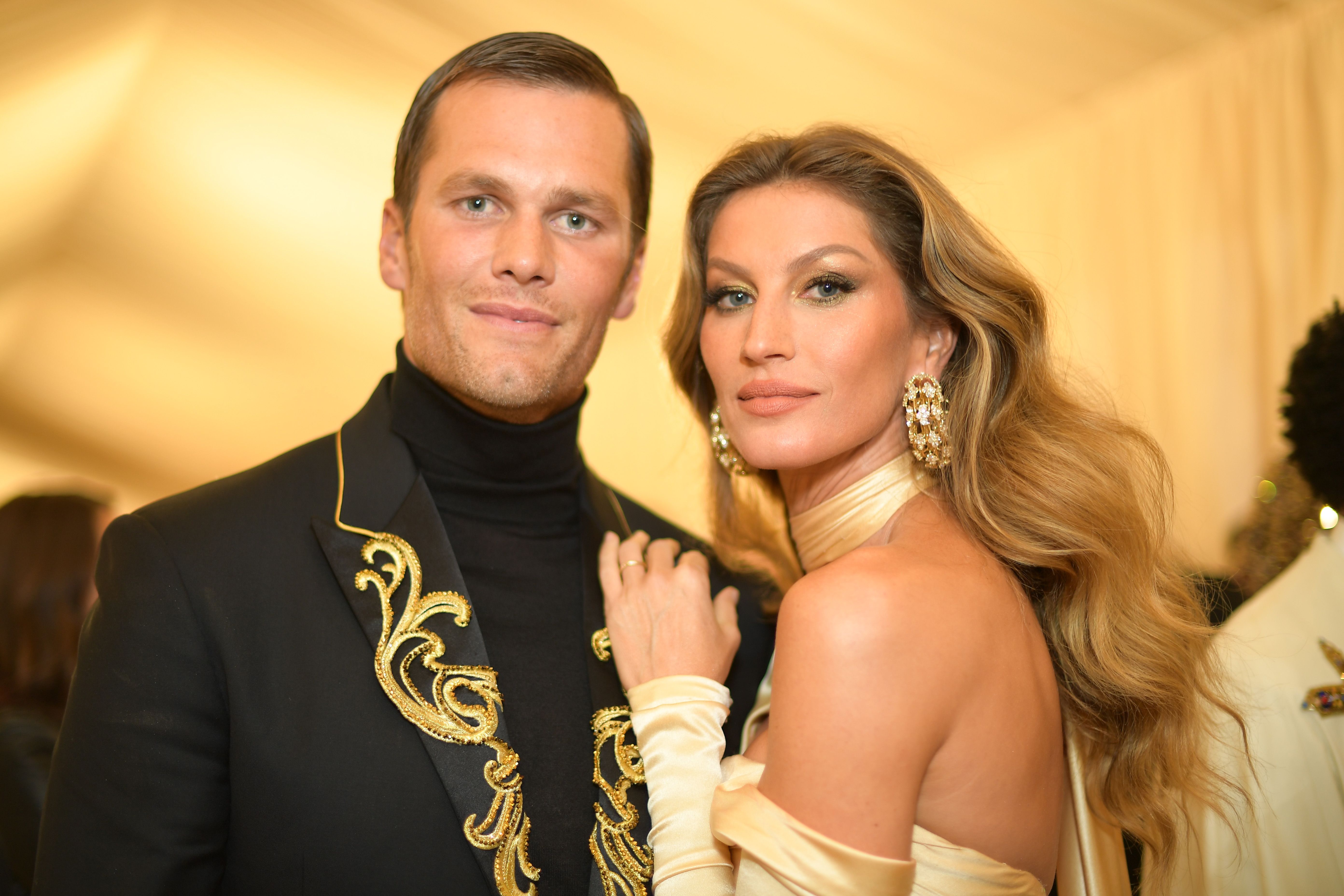 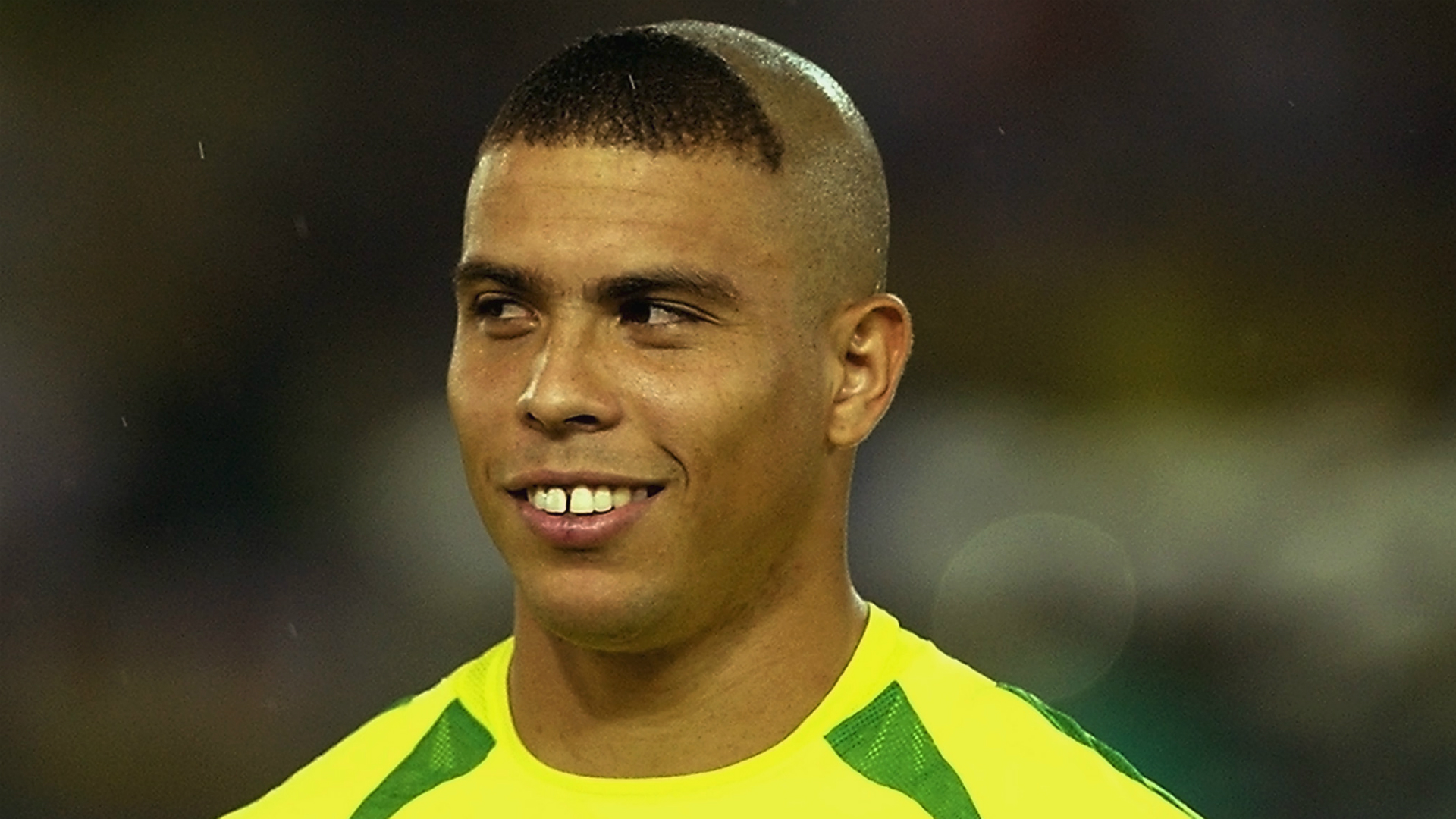