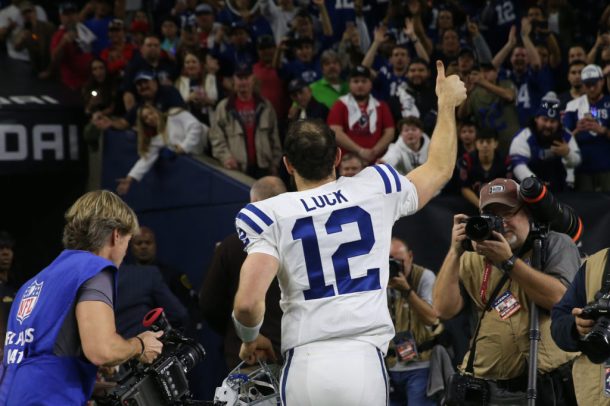 Folks, as I’m sure you’ve noticed (well, hopefully noticed), I’ve been a little absent from the internet lately. Not many posts or tweets or videos or anything. As much as I’d love to say it was because I was working on some important project or I have an entirely new identity now or that I decided to prioritize my health and backpacking through Europe, the reality is I was just kind of being lazy. I was working on my book, sure, but not in a “this-thing’s-almost-done-and-I’ve-got-publishers-beating-down-my-door” kind of way. Started thinking about a vacation next year. Got really into oatmeal raisin cookies (so underrated). Played an obscene amount of Fire Emblem Three Houses (switch over to my gaming site ledbacklitmonsterenergyrefrigeratorinthecorner.com for my 50,000 word breakdown about why Sylvain is actually the best character in the game). A lot of stuff going on in my life. Listen, it was summer and there wasn’t much interesting news I cared about and I couldn’t watch a lot of baseball until recently and it was just kind of like I didn’t have any time to come up with the level of posts I’m happy with. Or, more likely, I chose not to make time. But, if you really concentrate, you can start smelling football in the air again. Hell, college has been going for a couple weeks now. So, at the very least, I’ll go back to picking games. I like it too much and I’m too good at it to give it up, even if I know no one’s reading. Anything more than that? We’ll see. Unplugged life was good, and I’ll leave it at that. briansden69.com may start to operate on a per diem basis.

But, naturally, there were two stories that nearly dragged me back to the site. The first, of course, was the great Chicken Sandwich War of 2019. Popeyes introduced a new chicken sandwich. It was very good and sold out everywhere instantly. It’s still not as good as Chick-fil-A’s. That’s the take.

The second was the Andrew Luck shock retirement. And I don’t really have a take about Luck, more about the discussion about Luck, which I fully admit is just feeding directly into the cycle of event-backlash-backlashtothebacklash-outrage-forgetiteverhappened that dominates social media, more specifically Twitter, which is easily the worst website in the world but I can’t stop myself from spending all day on it. Anyway, yeah, Luck retired. Crazy. Who knows what he’s going through, so if his body’s saying no, it’s time to get out. Football’s not a game you can be kind of committed to. If you don’t want to take the pain anymore, no shame in walking away. I’m sad to see him go, if only because he was 0-6 against the Pats and always lost by 10,000. But when the Indy fans booed as he left the field (the story leaking mid-game is one of the weirdest things about it), predictably, it quickly became a 2019 sports story. You had to either become “shut up and play, think about the coal miners” guy or one of the nameless, faceless members of the Twitter mob that think if you’re nice to the athletes they’ll become friends with you or something. Like if hell exists, Andrew Luck’s not gonna wind up there because he retired earlier than you wanted him to. But he’s also not a conquering hero, either. It’s his life and he should do with it what he pleases, but let’s not act like it’s out of line for Colts fans to be upset. Their star QB retired two seconds before the season! They can’t be pissed about that? Not even a little? I understand they shouldn’t have booed. I wouldn’t have, were I in the same position (I would never be in that position, though, because that would involve attending a preseason NFL game). But he really screwed the Colts over with this. Unless you want to get woke and say Jim Irsay knew Luck was on the way out but told him to keep it quiet so they could sell season tickets, but even then the fans are really getting the shaft. But hey, it’s 2019 and the fans don’t matter because a couple lunatics were mean to some athletes on Twitter and now if you even insinuate that a player isn’t the best all-time in their sport you’re a reckless hater and deserve to be canceled. This story is why I liked being offline. You check back in briefly and it’s just as bad and eye-roll-inducing as it was when you left. Luck’s not a spoiled millennial who doesn’t care about the little guy and he’s not a brave trailblazer who should be endlessly praised for accomplishing nothing in the league and walking away under his own power. He’s just a really talented guy who’s body said enough, that’s it. But we can’t do “that’s it” in 2019, can we?