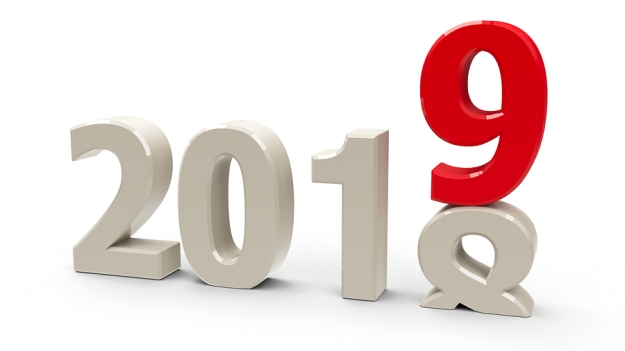 Can’t believe 2018 is over already. I feel like Velma, but instead of looking for her glasses I’m looking for all the years of my life that have passed by. That sounded kind of depressing, sorry. But that’s just how time works, man. Just keeps moving forward. If you even believe in time, at all. But this isn’t a Burning Questions, this is the Countdown of Countdowns. Third year we’ve done this, which is crazy to think about. I also realize I forgot to mention my two-year anniversary when it came and went December 26th. I apologize not only to you, my loyal readers, but to George Michael, the patron saint of the Brian’s Den whose death sparked the creation of this beloved site. It won’t happen again. But for the true fans, the Brian’s Den’s greatest hits always live on deep in their hearts, so was a clip show really necessary? I’ll let you decide. Anyhow, the Countdown. We’re saying goodbye to 2018 with eighteen, yes, eighteen countdowns. It could get ugly after about ten, but we’re powering through; I’ve decided to start working a little harder in 2019. Just part of the #newyearnewme lifestyle.

Top Five Movies from 2018 Based on Brian’s Den Scoring

Top Five Best Things That Happened to Me in 2018